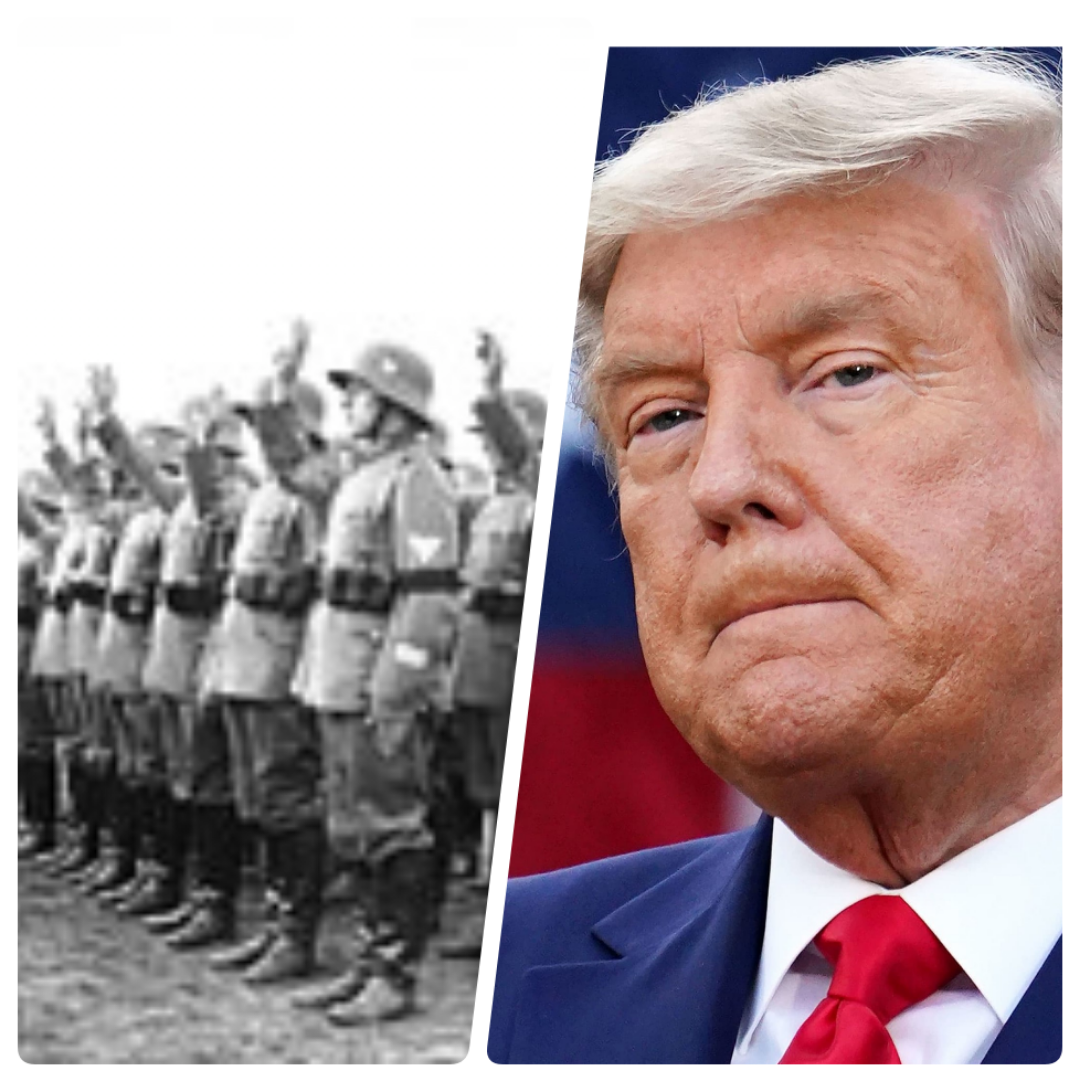 BEWARE!
This is no joke!
The Republican party you knew under Obama no longer exist.
Since the election of the 🍊 piece of 💩, they have become darker and more dangerous than any other time since the Civil War.
Many of you don’t have the time to hang on to everything that’s going on.
I’ll help!
It’s no longer the GOP Politicians running the party. They are all puppets. The patients are now running the insane asylum.
They are mostly racist, Q-anon, gun toting, antivaxxers, anti-mask people, who believe, the last election was stolen and the people who stole it, are black and other people of color.
They believe diversity in America equals genocide of white people.
They are so full of rage and hate, they can’t differentiate the true from the false. A type of Mass Insanity.
Most of the Red states, states ran by Republicans,
right now they are literally replacing, moderate Republicans with hateful delusional Magaban terrorist.
You might think th
I’m being hyperbolic, well I WISH I WERE!!!
Take time now to find a news source, other than, facebook, twitter or youtube Fox News. At least once a week commit yourself to watching the news.
AWARENESS IS A REASONABLE PERSON’S ONLY ASSET.
Learn about the, Proud Boys, Oathkeepers, the 3 percenters. They are all KKK without sheets.
Trump is their leader and he has one goal in mind.
DESTROY AMERICAN DEMOCRACY!
WAKE THE 🤬 UP!